The mesh features of Svalbard4XPlane were already announced and now it’s also the time to publish some information about the airports and heliports that will be included in the Svalbard4XPlane package:

You can look forward to the following locations: The Barentsburg Heliport (ENBA) and the Pyramiden Heliport (ENPY), the Ny-Ålesund Airport (ENAS) and the Svea Airport (ENSA), and of course the main airport Svalbard Airport, Longyear (ENSB) as well as the nearby main settlement of  Svalbard, Longyearbyen. 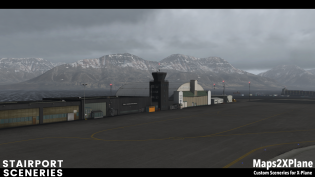 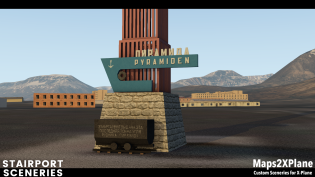 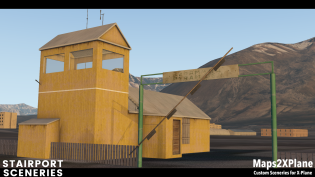 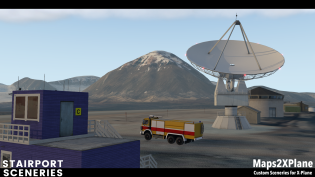 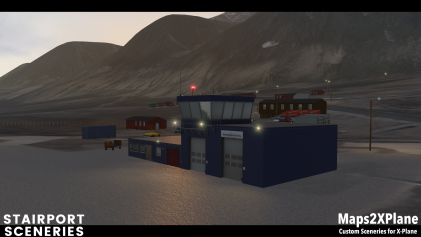 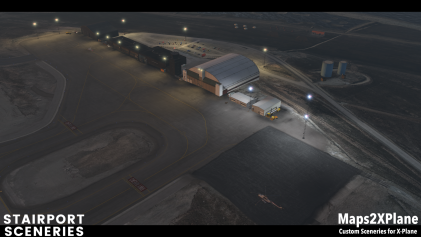 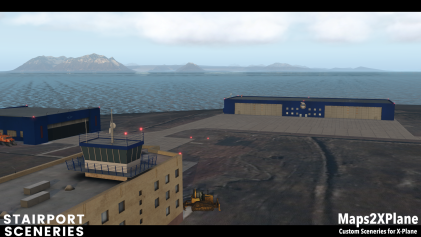 All airports and heliports consists of custom objects and they will be released with a realistic night lightening as well as two sets of photo-textures for a summer and winter representation of the locations.