In conjunction with my freeware*) Antarctica4XPlane project, I’m also working on the realization of Subantarctic Sceneries, which are missing in the X-Plane default world or are at least not well formed. 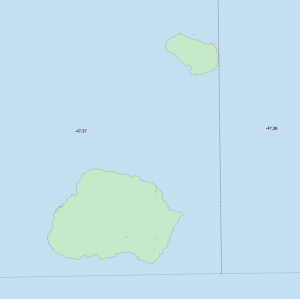 This Base Mesh Scenery for X-Plane was inspired by Ralph, who developed a Prince Edward Island Adventures Scenery Package, which I can recommend as an add-on. Besides some fictive content, this scenery package includes the meteorological and biological research station operated by the South African National Antarctic Programme on Marion Island. 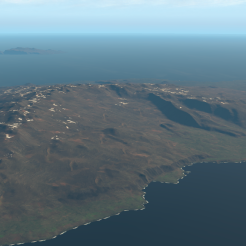 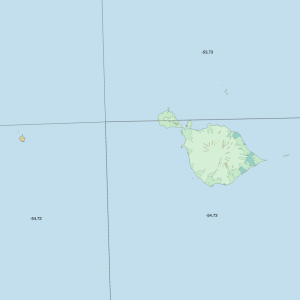 Heard Island and McDonald Islands are Australian territory and are among the most remote places on Earth. Did you know: The summit of Heard Island, Mawson Peak, is higher than any mountain on the Australian mainland.

Another great place for a stop-over when you’re on your way to the Antarctic Continent. Please notice, this terrain mesh will be extended and populated with overlay sceneries by Pedro and Ralph! In the meantime, Pedro offers a choice of fictional airfields as an add-on to the Heard Island Mesh. 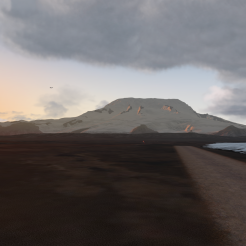 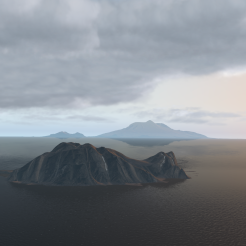 First of all, I’d like to mention, that my dear friend Nino offers us a great overview over the subantarctic locations above, plus a lot of additional information around Research Bases and Airfields as well as Airplanes which are in use on the antarctic continent and its surroundings, in his comprehensive info catalog. Read here more about the idea and the goals of his project or click here to open his catalog directly.

[X-Plane 11 only] In addition to my Subantarctic Base Mesh Sceneries, I recommend to use my Antarctic and Subantarctic Maps for X-Plane 11 (because X-Plane 11’s default map doesn’t show any or only worse shaped terrain for the Subantarctic Islands).

[X-Plane 10 only] In addition to my Base Mesh Sceneries, I recommend to use my Planet Map Replacement (because X-Plane 10’s default planet map doesn’t show some of the Subantarctic Islands).

*) The Antarctica4XPlane sceneries and add-ons are available as freeware. However, modification, re-distribution or reverse-engineering without the author’s permission is prohibited. The Antarctica4XPlane sceneries and add-ons are meant for personal use and are intended for flight simulation only. They shall not be used for real life navigation or any other real life purposes. Please contact me, if you’re interested in a usage in commercial applications.