Antarctica is a continent completely missing in the default world of X-Plane. My freeware*) Antarctica Terrain Meshes for X-Plane, which I develop under the brand Antarctica4XPlane, were inspired by my good friend Nino, who supports the project since its beginning in 2015.

As add-ons I can recommend a lot of overlay sceneries from third-parties, like the ones from my dear development partners Paolo, Walter and Pedro, who contributed many Research Station, Base Camp and Airfield Sceneries over the last couple of years.

Part 1 of Antarctica4XPlane covers the South Orkney Islands and the Antarctic Peninsula down to -76 degrees. In addition to my terrain mesh I suggest you my Signy Research Station and my Port Lockroy Base scenery.

There are also two very nice scenery packages from Heinz: A skiway and a mobile weather station near the Rothera Research Station and an Expedition Scenery Package located on the Arrowsmith Peninsula.

Last but not least, a history and geography lesson at its best: The Wilkins Airstrip on Deception Island by Walter in cooperation with Cami De Bellis. 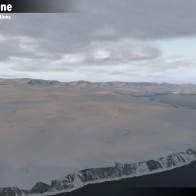 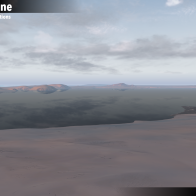 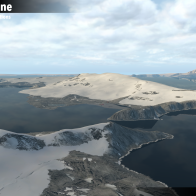 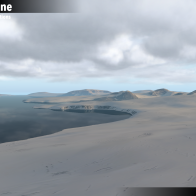 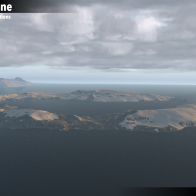 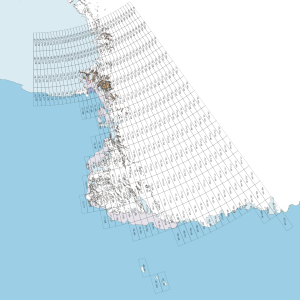 Part 2 of Antarctica4XPlane covers the Victoria Land and the northern parts of the Transantarctic Mountains down to -81 degrees.

If you’re looking for a special challenge, then visit Walter’s Lower Erebus Hut Volcano Observatory [note: currently offline due to maintenance]. There are also two Research Base Camp Sceneries from Mark: Trough Lake Camp and the Lower Wright Glacier Hut, both located in the McMurdo Dry Valleys. 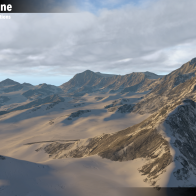 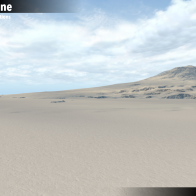 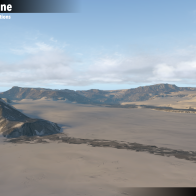 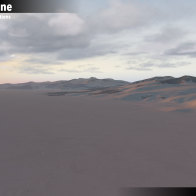 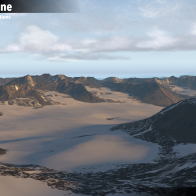 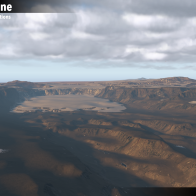 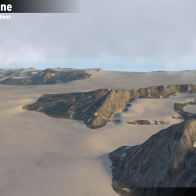 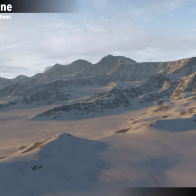 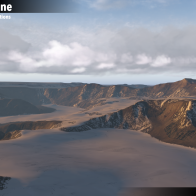 Part 3 of Antarctica4XPlane covers the Coats Land and the western parts of Queen Maud Land down to -81 degrees.

Currently there are no custom add-ons available for this part of my Antarctica Terrain Mesh. However, I’m able to share with you a simple apt.dat that defines some skiways and helipads as starting points and destinations for your adventures in this interesting region of Antarctica (the apt.dat is also a good starting point for interested add-on developers; just drop me a message, if you’re interested in developing one of the airfields or even a complete research station): 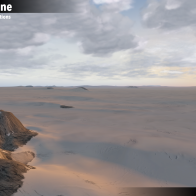 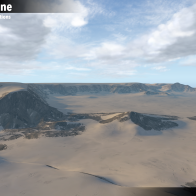 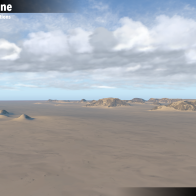 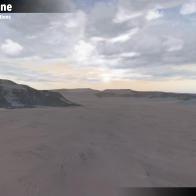 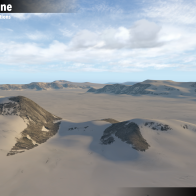 First of all, I’d like to mention, that my dear friend Nino offers us a great overview over the antarctic locations above, plus a lot of additional information around Research Bases and Airfields as well as Airplanes which are in use on the antarctic continent and its surroundings, in his comprehensive info catalog. Read here more about the idea and the goals of his project or click here to open his catalog directly.

[X-Plane 11 only] In addition to my Antarctic Terrain Mesh Sceneries, I recommend to use my Antarctic and Subantarctic Maps for X-Plane 11 (because X-Plane 11’s default map doesn’t show any terrain for the Antarctic Continent). This package features also Hi-Res Earth Orbit Textures!

[X-Plane 10 only] In addition to my Terrain Mesh Sceneries, I recommend to use my Planet Map Replacement (because X-Plane 10’s default planet map doesn’t show the Antarctic Continent) and my FlyWithLua script to change the color of the Antarctic Ocean (because with the X-Plane 10 default settings the in the mesh included bathymetry data wouldn’t be recognizable).

*) The Antarctica4XPlane sceneries and add-ons are available as freeware. However, modification, re-distribution or reverse-engineering without the author’s permission is prohibited. The Antarctica4XPlane sceneries and add-ons are meant for personal use and are intended for flight simulation only. They shall not be used for real life navigation or any other real life purposes. Please contact me, if you’re interested in a usage in commercial applications.